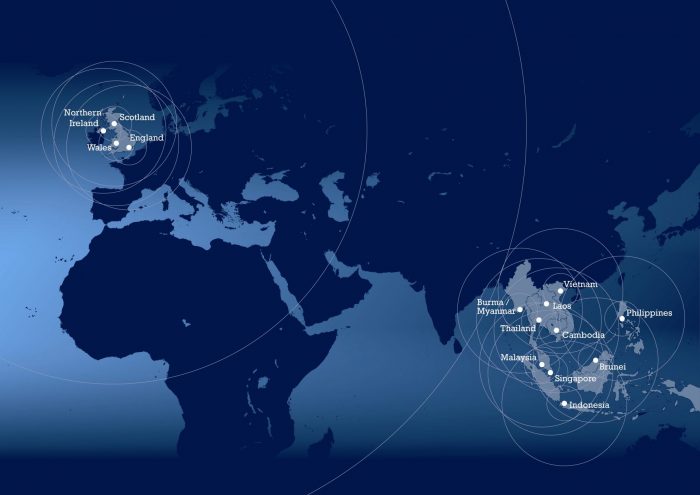 The UK-ASEAN Business Council (UKABC) is delighted to host Jon Lambe, UK Ambassador to ASEAN to a roundtable discussion with UKABC partners. The aim of the conversation is to better understand the UK government’s priorities for ASEAN and the various streams of engagement underway.

ASEAN is facing two major challenges, namely responding to Covid-19 and to the coup in Myanmar. As the region struggles to get back on its feet again and get the 10 ASEAN Members States economies back up and running, ASEAN is facing a significant threat to its unity as Myanmar continues to be volatile and unstable.

The UK’s Foreign Secretary, Dominic Raab MP, visited Indonesia and Brunei in early April to demonstrate support for ASEAN in tackling Covid19, climate change and expanding trade as the UK looks to join the CPTPP. The deepening relationship also saw the UK extend an invitation to Brunei, as Chair of ASEAN, to attend the G7 Foreign Minister’s Meeting in London in early May for the first time where discussions focused on the Indo-Pacific and climate change.

On 24 April, the ASEAN Chair issued a statement on the ASEAN Leaders’ Meeting that took place at the ASEAN Secretariat in Jakarta. In the statement, the Leaders tasked the Foreign Ministers to make the arrangements for the UK to become a Dialogue Partner this August. Dialogue Partnership with ASEAN will enable the UK to play a key role in the region and form part of the wider Indo-Pacific tilt.

The UK is a major development partner for ASEAN and provides over £300 million in Official Development Assistance annually to support economic and social development. This includes tackling climate change and providing humanitarian assistance following disasters.

As Chair of COP26, the UK is also looking to raise the profile of key themes of COP26 in Southeast Asia. This includes hosting a Race to Zero campaign to encourage ASEAN companies and countries to be net-zero by 2050.

The roundtable will provide an overview of the importance of the deepening relationship with ASEAN and insight into what to expect in UK engagement in ASEAN in the near term.

This event is for UKABC board members and partners. To find out more about partnership opportunities contact ken.wells@ukabc.org.uk. 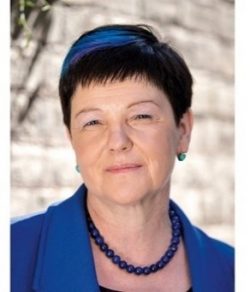 Currently, she is a Conservative peer, sitting on the Lords EU Committee (and its Financial Services sub-committee), is Chairman of Crown Agents (a not for profit business dating back to 1833) and is a non-executive director of Capita plc, Secure Trust Bank Plc, Thomson Reuters Founders Share Company and Health Data Research UK. 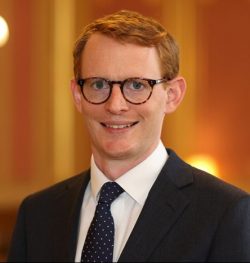 Jon joined the Foreign and Commonwealth Office (FCO) in 2010. He most recently served in London, leading work on nuclear non-proliferation and disarmament, including the UK approach to North Korea and to the Iran nuclear deal. From 2014-2016 he was Deputy Ambassador and Political Counsellor at the British Embassy in Kinshasa, leading work on governance and peacekeeping. From 2010 – 2014 he was First Secretary, Energy, Climate Change and Development at the British Embassy in Paris.

Before joining the FCO, Jon worked from 2005-2010 in the Department for Education, focussing on improving school performance. From 2004-2005 he worked at HM Revenue and Customs, including on innovative uses of fiscal policy for social change.

Jon has a BSc in Mathematics from Imperial College, London and a MSc in Finance and Economic Policy from the University of London.

Jon is married and has two children. Outside work he enjoys spending as much time as he can in the mountains or the ocean.