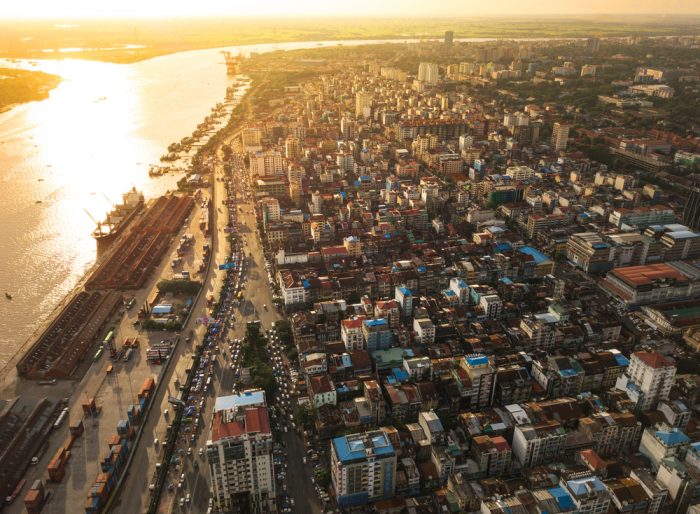 UKABC is honoured to host Dan Chugg, UK Ambassador to Myanmar to an important roundtable discussion with UKABC partners. The aim of the conversation is to hear the latest developments in Myanmar and gain critical insight into what to expect in the coming months.

On 1 February, Myanmar’s military seized control of the country following a landslide victory by Aung San Suu Kyi’s NLD Party. The military has detained Ms Suu Kyi and arrested political opponents. The UK has condemned the coup and called for a peaceful return to democracy.

The ASEAN Secretary-General, Dato Lim Jock Hoi, and the Brunei Foreign Minister, Dato Erywan Yusof, as Chair of ASEAN, visited Myanmar to discuss the ASEAN Five-Point Consensus that aims to end violence; promote dialogue; deliver aid; appoint a special envoy, and send a delegation headed by the envoy to Myanmar to meet “with all parties concerned”. Commentators have noted the growing divide among ASEAN member states in responding to the crisis.

Myanmar’s economy is shrinking due to the coup and covid19. The World Bank forecasts Myanmar’s GDP to fall by 10%. The UN Development Programme has predicted that almost half the 54million population could be living in poverty by 2022. Businesses are starting to write off their investments. Telenor, a Norwegian mobile operator in Myanmar for over ten years, has written off its £551m investment as it sees ‘limited prospects of improvement’.

One area profiting is the drug trade as drug producers and traffickers take advantage of the crisis in the ‘Golden Triangle’ – Myanmar’s border zone with Laos, Thailand and China.

This event is for UKABC board members and partners. To find out more about partnership opportunities contact ken.wells@ukabc.org.uk. 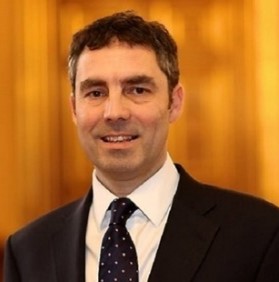 Daniel Chugg took up his post as British Ambassador to Myanmar (Burma) at the end of May 2018.

His previous diplomatic roles include being the Head of the Counter-Daesh Communications Department and the Head of the ISIL Taskforce and Iraq Department. His experience in Asia includes posts in Beijing (Counsellor Political), New Delhi (First Secretary) and Hong Kong (Vice-Consul).

Dan is married with 2 children.

Myanmar’s generals struggle to restart its stalled economy. The Economist.