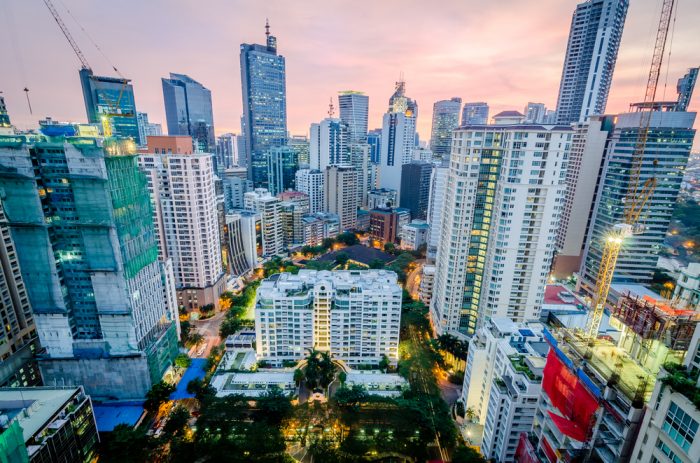 The Philippine Government has an ambitious vision for strengthening the country’s infrastructure, with the aim of reaching 7.3% of GDP spending by 2022. The “Build Build Build” Programme (BBB), valued at £152 billion, drives the Philippine infrastructure agenda and includes over 100 high-value projects improving mass transport and promoting urban development. In light of COVID-19, the government has further pushed infrastructure as a pillar for economic recovery, citing job creation and other multiplier effects as key outcomes. This year, infrastructure has been allocated £20 billion, or 29.4% of the 2021 National Budget.

Expanding and strengthening the railway network is part of the priority projects identified by the Department of Transportation (DOTr) to further provide an efficient transport system for the general commuting public. The North-South Railway Project (NSRP) is a railway line between Metro Manila, also known as the National Capital Region (NCR) of the Philippines and Legaspi City, the capital of Albay province. The NSRP revitalises the oldest rail system in southeast Asia, including a 56km-long commuter rail or North-South Commuter Railway (NSCR) and a 653km long-haul passenger rail service between Metro Manila and the under-served regions in South Luzon. An extension of the NSCR project has been approved and the 148km project is under development through co-financing by the Asian Development Bank (ADB) and Japan (JICA). The ADB is also funding preparation work for the Metro Manila MRT-4 Line, which will span 15.56km and will have 11 stations from N. Domingo in Quezon City to Taytay, Rizal province. Other active and future projects include the Metro Manila MRT-7 Line, the Metro Manila Subway, the Mindanao Rail, the Subic-Clark Rail, and the Clark-New Clark City Rail.

As the Philippine government ramps up the implementation of various rail projects, the current gap in the country’s industry skills in the rail sector has been acknowledged. Thus in 2019, the Philippine Railways Institute (PRI) was established to serve as the main research and training centre for personnel in the railway sector. PRI will likewise serve as the planning, implementing, and regulatory agency for the human resources development of the existing railway systems. The PRI and other academic and training institutions look to develop and enhance the potential and skills of those who will build, serve and operate the railways’  network.

The event will be held using the Webex platform. Interest parties MUST register in advance here. The Department for International Trade (DIT) will host a market sounding webinar for potential UK  skills suppliers. DIT colleagues from the Philippines, supported by DIT London specialists, will provide an overview of the Philippine rail projects and outline the opportunities for skills development. The webinar will be relevant to high-quality UK registered skills / technical and vocational education and training suppliers including: 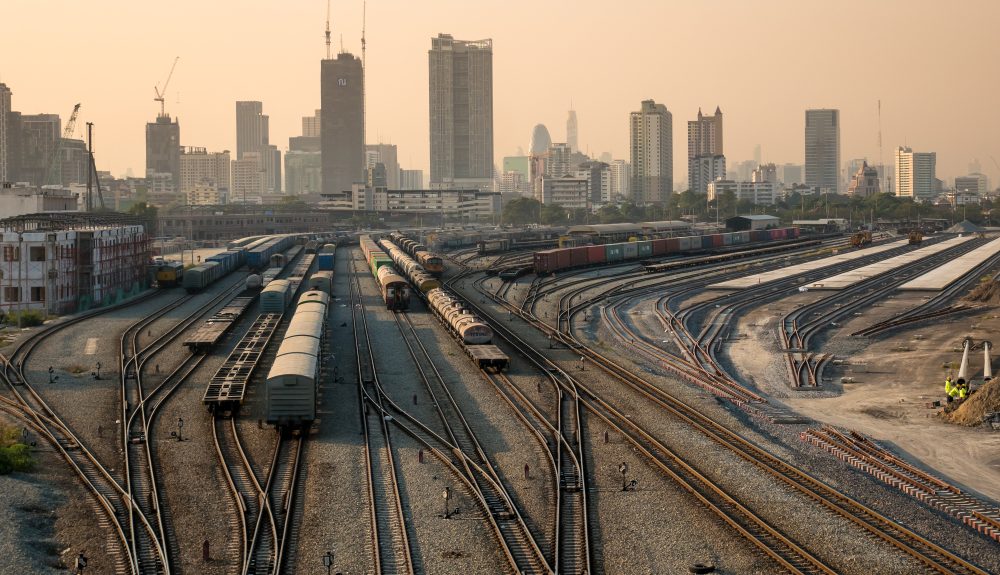