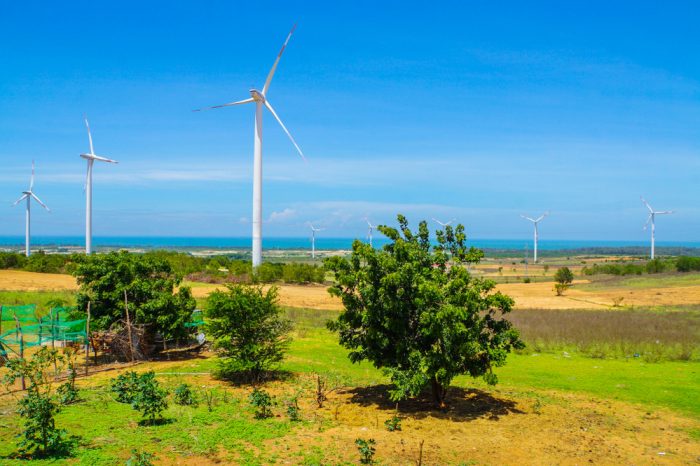 The Philippines has set an ambitious target of tripling its renewable energy capacity by 2030, with offshore wind, a new industry in this vast and fast-growing maritime nation, set to play a prominent role. It is also worth noting that the Philippines has 160GW of technical potential for floating offshore wind, compared to just 18GW for fixed bottom, according to World Bank data, indicating that the country might opt to fast track floating technology more quickly than other Asian markets.