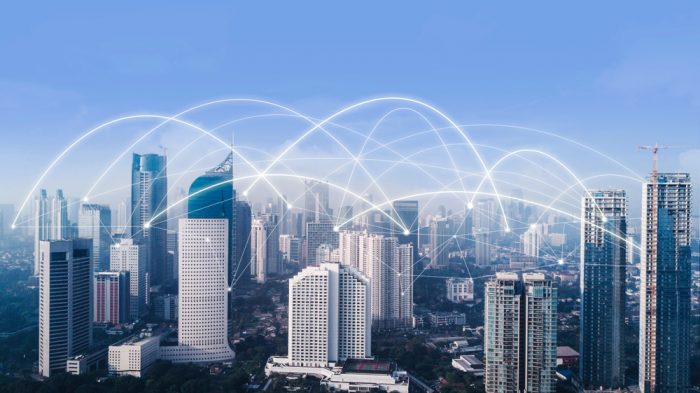 The CEO of the newly established Indonesia Investment Authority (IIA) will address UKABC partners and invited guests in a roundtable discussion to introduce the IIA and provide a briefing on the strategic role it will play in attracting foreign investment in Indonesia’s infrastructure projects.

The Indonesian Government is pushing ahead quickly with its plans to bridge the gap in existing infrastructure financing by setting up of a new state investment fund known as the Indonesia Investment Authority. The fund, which has been provided with an initial state-capital of approximately £4 billion, is seeking additional capital from international investors to co-invest in Indonesia. Sovereign wealth funds from Japan, Singapore and the UAE have expressed early interest.

On 16 February 2021, Indonesia’s President Joko Widodo appointed the five members of IIA’s Board of Directors, including well-known Indonesian banker Ridha Wirakusumah as chief executive officer. Three members of IIA’s supervisory board have also been appointed with the Minister of Finance as chair of the Supervisory Board and the State Enterprises Minister as ex officio board member.

The IIA has a wide remit to manage assets, ranging from direct state investments, returns on investments, and assets of state-owned enterprises, to provide funding in forms such as debt, loans, bonds and other credit facilities. Its remit includes fund placement, selection of investment partners, borrowing procurement and more. The IIA is also permitted to establish or participate in funds for asset management with third parties.

Unlike other state-sponsored financiers, such as PT Sarana Multi Infrastruktur (SMI) and PT Indonesia Infrastructure Fund (IIF), IIA is a state-sponsored special entity, which means it will be able to operate more flexibly and responsively. It is expected that it will complement the infrastructure financing efforts of SMI and IIF, and the country’s state-owned enterprises.

This roundtable is by invitation only and is co-hosted by the Embassy of the Republic of Indonesia in London, Indonesia Investment Promotion Centre, Bank Indonesia London and the UK-ASEAN Business Council.

• Baroness Neville-Rolfe DBE CMG, Chair, UK-ASEAN Business Council
• H.E. Desra Percaya The Ambassador of the Republic of Indonesia to the UK, Ireland and the IMO

• Richard Graham MP, Prime Minister’s Trade Envoy to Indonesia, Malaysia, the Philippines and the AEC (to be confirmed) 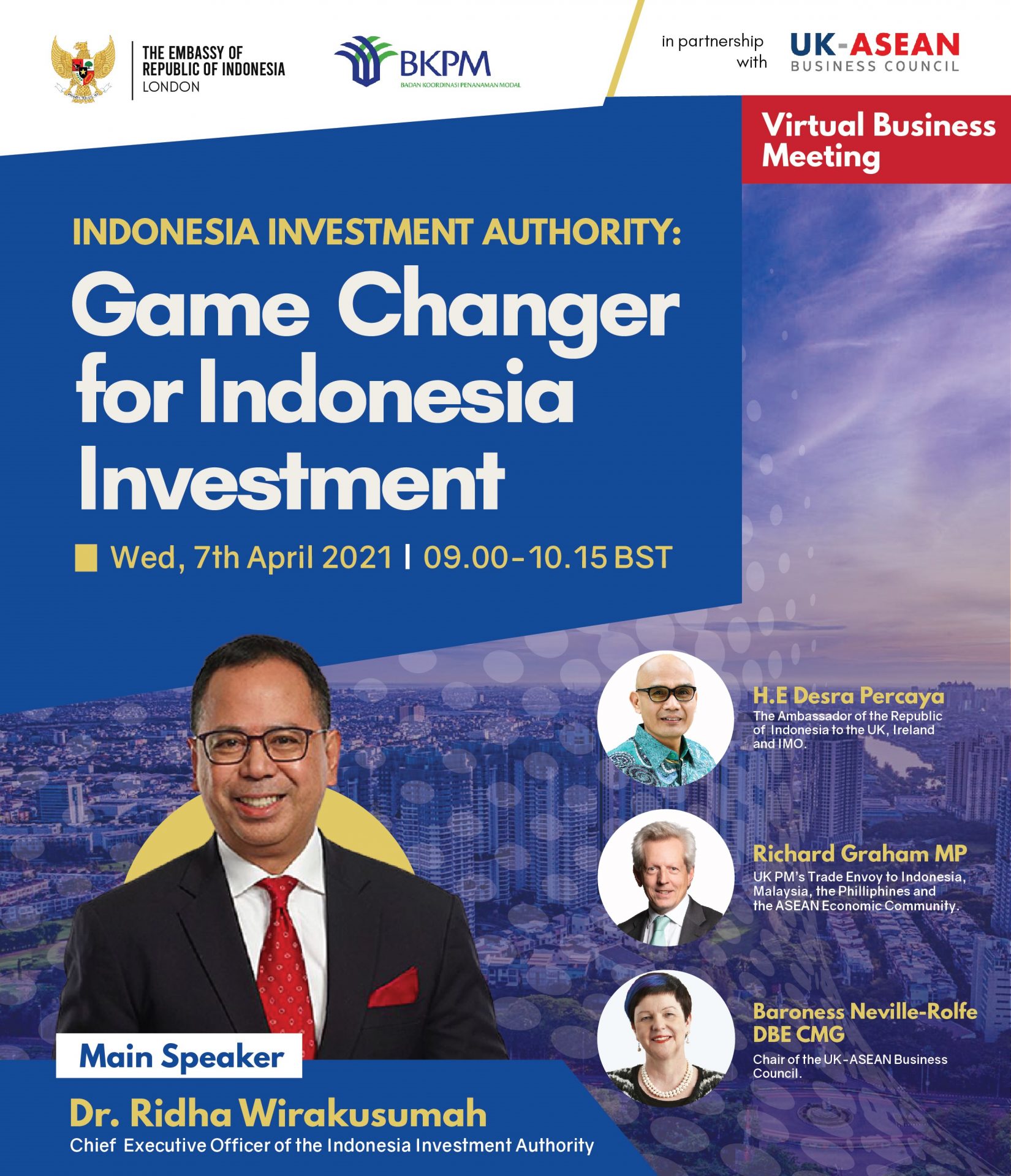