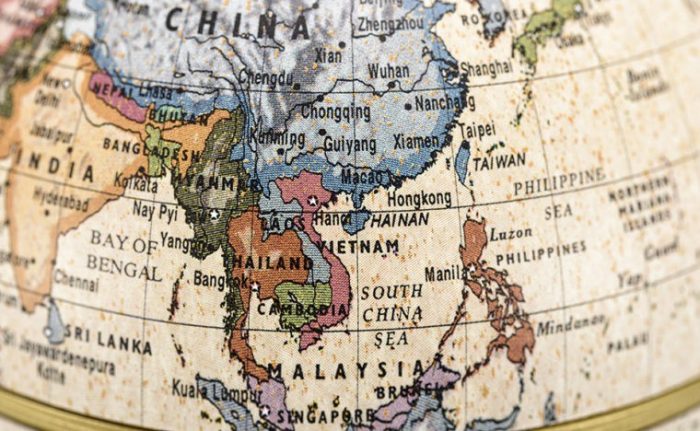 The UK-ASEAN Business Council (UKABC) looks forward to hosting Nigel Adams MP, Minister for Asia at the Foreign, Commonwealth & Development Office at a roundtable discussion with its partners.

The UK is looking to deepen its relationship with ASEAN by applying to be an ASEAN Dialogue Partner. As a Dialogue Partner, the UK can strengthen its ability to cooperate across the region on key issues from climate change to regional stability. Brunei’s ASEAN Chairmanship theme of ‘We Care. We Prepare. We Prosper’ and its focus on recovery, digitalisation and sustainability chimes well with the UK’s hosting of COP26 and its Chairmanship of the G7. At a time where ASEAN has been tested by Covid-19 and the economic instability of the region, the UK looks to engage and support the region with various programmes under the Prosperity Fund such as through the UK’s Accelerated Covid19 Economic Support Programme as well as focusing the existing ASEAN Economic Reform Programme and the ASEAN Low Carbon Energy Programme to help ASEAN bounce back stronger.

The UK has missions in all 10 ASEAN Member States and collaborates with ASEAN in trade and investment, security, education and on climate change. The Roundtable will be an opportunity for UKABC partners to engage in conversation with Minister Adams on key issues facing the region and identify areas where UK business can understand and support the UK’s ambitions for Southeast Asia.

This event is reserved for UKABC partners only.
To find out more on how to become a member email ken.wells@ukabc.org.uk 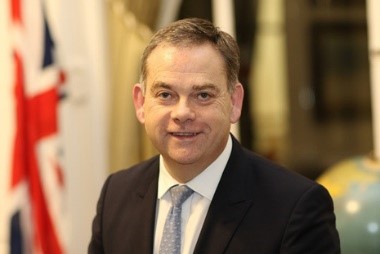 Nigel was previously Minister of State at the Department for Digital, Culture, Media and Sport from 25 July 2019 to 13 February 2020. He was Parliamentary Under Secretary of State at the Wales Office and Assistant Government Whip from November 2018 to April 2019.

He was a Parliamentary Under Secretary of State at the Ministry of Housing, Communities and Local Government. He was also Government Whip (Lord Commissioner of HM Treasury), from January 2018 to November 2018.

Global Britain’: The UK in the Indo-Pacific. The Diplomat