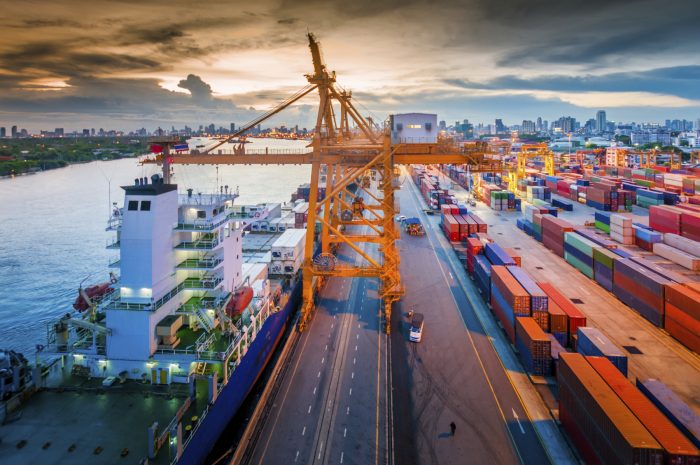 UKABC Roundtable on ASEAN and the CPTPP

The Comprehensive and Progressive Agreement for Trans-Pacific Partnership (CPTPP) currently includes Australia, Brunei, Canada, Chile, Japan, Malaysia, Mexico, New Zealand, Singapore, Peru, Vietnam with Thailand considering joining this year or next. When Thailand join, half of ASEAN’s 10-member states will be part of the CPTPP.

On the 18th of July, International Trade Secretary, Dr. Liam Fox in a speech on ‘Britain and Global Trade’ announced four consultations including one on the UK potentially seeking accession to the CPTPP. The Trade Secretary noted that ‘the eleven members of CPTPP accounted for £82.5 billion of UK trade in 2016, more than the Netherlands, France or China’. If the UK were to join CPTPP, it would be the second largest economy in the group, and CPTPP’s coverage of global GDP would increase to around 17%.

The Trade Secretary went onto state ‘These consultations are about how we position ourselves as Global Britain. To build the export markets, investment opportunities and trading relationships of the future’.

To contribute to the consultation on CPTPP, UKABC will hold a roundtable discussion exploring how UK companies could benefit from accession. The discussion will also provide insight on the latest geo-political developments in SE Asia and what the UK-ASEAN trading relationship of the future could look like. The UK’s growing engagement with ASEAN was highlighted by Mark Field MP, Minister of State for Asia and the Pacific in his recent speech in Jakarta on ‘The UK and All of Asia, a Modern Partnership’.

The speakers at the Roundtable include:

This Roundtable is for UKABC partners and invited guests. To express an interest in attending please contact events@ukabc.org.uk.