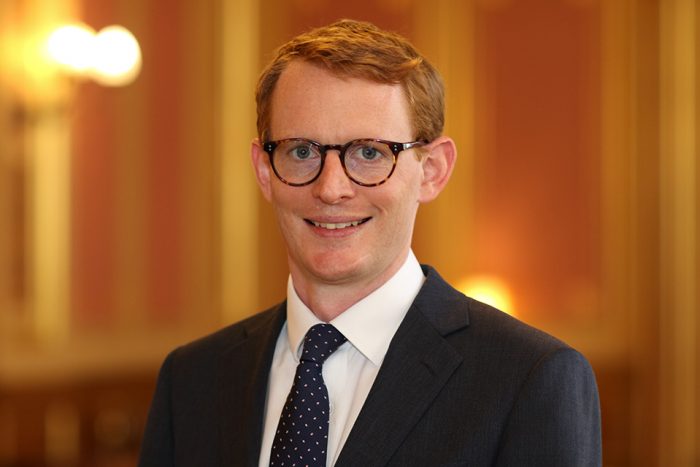 Please note that this discussion will now be conducted online*

At the end of the Brexit transition period the UK’s dialogue partner status, through the EU, will cease. The UK has a long and deep history of partnership with the region that will continue but in what shape and form are unclear. The UK’s formal institutional relationship with ASEAN matters as it enables the UK government and business to have a seat at the table and be part of the discourse that shapes the future of the region. UK-ASEAN trade was valued at £38 billion in 2019 with significant potential for growth given the future of ASEAN’s growth trajectory.

Jon Lambe, the UK’s first Ambassador to ASEAN has hit the ground running since presenting his credentials in November 2019. This lunch is a chance to engage with our Ambassador on what are his refined priorities after his first six months. How does ‘ASEAN’, the institution, view the ‘UK’ from different perspectives and what are the real areas of collaboration/opportunity for the UK-ASEAN relationship.

Jon joined the Foreign and Commonwealth Office (FCO) in 2010. He most recently served in London, leading work on nuclear non-proliferation and disarmament, including the UK approach to North Korea and to the Iran nuclear deal. From 2014-2016 he was Deputy Ambassador and Political Counsellor at the British Embassy in Kinshasa, leading work on governance and peacekeeping. From 2010 – 2014 he was First Secretary, Energy, Climate Change and Development at the British Embassy in Paris.

Before joining the FCO, Jon worked from 2005-2010 in the Department for Education, focusing on improving school performance. From 2004-2005 he worked at HM Revenue and Customs, including on innovative uses of fiscal policy for social change.

This event is for UKABC partners and invited guests.