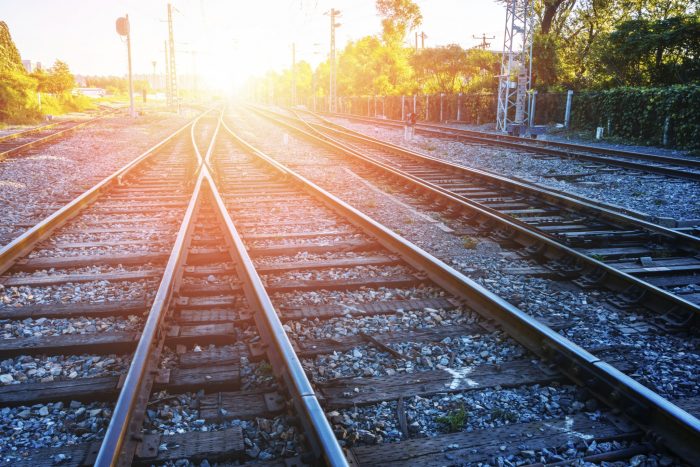 Indonesia’s government is currently focusing on infrastructure development across the nation. In the railway sector, within the next five years, the government has allocated £5.8 billion (source: Bank Indonesia) funds for the building of new railway lines; increasing the number of trains and construction of new stations by 2019 (including Trans Sulawesi, Trans Sumatera, Trans Papua, and Trans Kalimantan).

The capital city of Jakarta itself currently has massive railway infrastructure development. Jakarta’s MRT project is estimated to cost at least £1.4 billion (source: Jakarta MRT) with the timeline of the project estimated to be fully completed by 2027. Besides the MRT project in Jakarta, there are currently two ongoing projects; Jakarta LRT by Jakarta Propertindo (Jakpro) and Greater Jakarta LRT projects by Adhi Karya. Other big cities in Indonesia such as Medan, Batam, Bandung, Surabaya, Palembang, Makassar and Yogyakarta are also planning to build their integrated railway system.

Thailand is embarking on a major infrastructure upgrade over the next 5-10 years investing around GBP 40 billion. Around 80% of the total investment will be in the development of the railway infrastructure. Thailand currently has around 4400km of rail network but around 80% of that is single track. In order to improve rail transport efficiency, Thailand plans to invest around GBP 5 billion in a number of double tracking projects from 2015—2022. In addition to the double tracking projects, the Thai government also plans to invest around GBP 22.8 billion in four high-speed train routes in standard gauge. Thailand is also investing GBP 12 billion in mass transit systems in Bangkok to expand the network from 83 to 464km.

This event is open to all UK companies, including those with local officers in the region: advance booking required, registration open until 1 March 2018 or until the mission is full.
Register here: online.riagb.org.uk/ (then click on Exports Support).

A draft itinerary is available on the flyer, linked below.