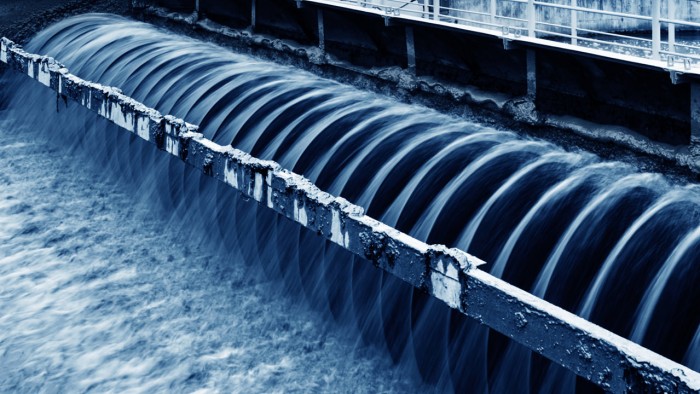 The Philippine Environment and Water Webinar

Exploring Opportunities in the Philippine Environment and Water Sector

The Philippines is rich in water resources with an annual per capita availability twice an average Asian and 6 times the global scarcity threshold. Yet, water management remains a major challenge. Out of 101 million Filipinos, 8 million still rely on unimproved, unsafe and unsustainable water source and 26.5 million lack accesses to improved sanitation. Only 5% of the population is connected to sewerage systems, with only 10% of total wastewater is treated.In Metro Manila, the 2 major private utilities continue to expand their distribution supply networks and sewerage treatment facilities.

In Metro Manila, the 2 major private utilities continue to expand their distribution supply networks and sewerage treatment facilities. 90% of Metro Manila’s 12 million population has access to piped water, while less than half of the 33 million in provincial and other urban areas do. The water district utilities in the provinces are currently being supported by development loans to corporatise their operations, to expand and rehabilitate supply systems and to build pilot sanitation facilities, in order to reduce water-related diseases due to unsafe drinking water and the lack of sanitation facilities. Planned investments for new water supply systems are estimated at USD 490 million.

Frequented by an average of 22 typhoons annually, major areas across the country are always prone to severe flooding. The government flood control projects for Metro Manila alone are estimated at USD 14 billion.

This webinar will be an informative session on the opportunities and challenges in the Philippine environment and water sector.