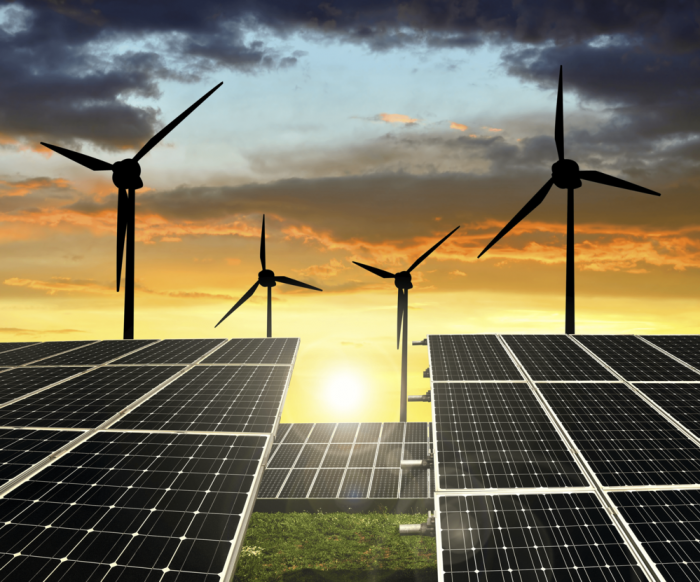 On December 12th, the UK, UN and France will co-host the Climate Ambition Summit, in partnership with Chile and Italy, on the fifth anniversary of the landmark Paris Agreement. The Summit will provide a platform for leaders to announce ambitious new commitments under the Paris Agreement, and will also feature announcements from non-state actors, including civil society, business, academia, indigenous groups and young people.

The Summit will be an important moment to drive forward collective action as we move towards COP26. It will be an opportunity for leaders to bring forward new commitments that put us firmly on a greener, more resilient, and sustainable path – and put the world on track to deliver global net-zero emissions and limit global temperature rise to 1.5C.