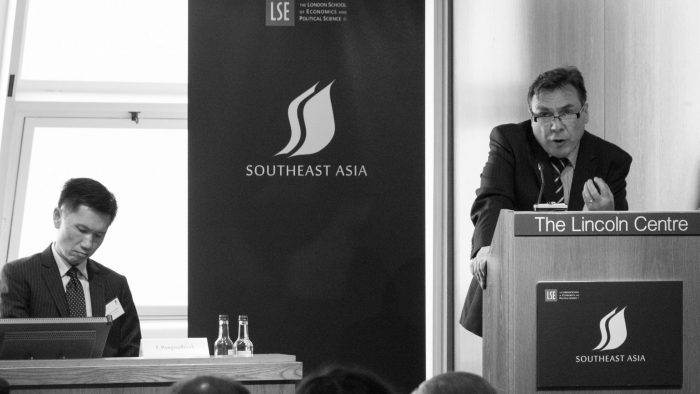 Southeast Asia remains one of the most dynamic regions in the world. Local economic and political trends can have domestic, regional and even global impacts due to ASEAN’s critical geostrategic location.

Amidst continuing uncertainty around rising US protectionism under President Trump, China, Japan and India are all increasing their economic engagement with ASEAN countries in their competition for strategic and commercial influence in the region. And while Southeast Asia displays strong economic fundamentals, it will need to respond to challenges posed by economic risk and tech-driven disruption to its markets.

This year, several Southeast Asian countries have been preparing for major elections which will act as indicators for the state of democracy in a politically diverse region. Domestic developments in some countries have seemed to mirror the rising populism seen across the world, with as yet uncertain implications, including for the region. The large-scale humanitarian crisis linked to developments in Rakhine State has also once again turned the global spotlight to Myanmar, without always paying attention to the enormous complexities the country is facing, including its numerous ethno-religious conflicts.

Given this backdrop, LSE SEAF 2018 will seek to address the following questions:

For more information and a draft programme, please visit the event website linked below.