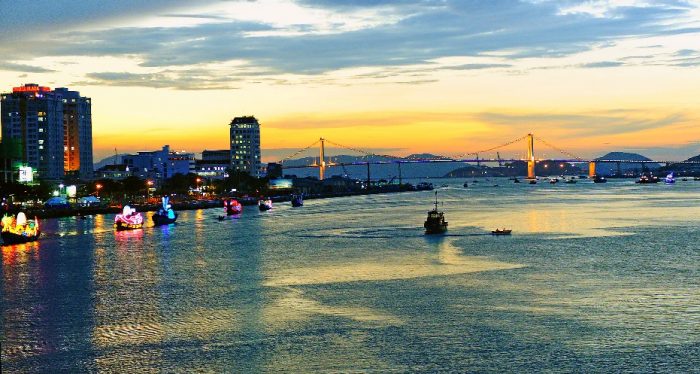 Vietnam has experienced a radical economic and social transformation over the last two decades alongside integration into the global economy. Within ASEAN, Vietnam is the EU’s fifth most important trading partner and holds great potential for foreign businesses.

Danang is Vietnam’s fifth largest city and the major economic hub of Central Vietnam. In 1997, it became one of five independent (centrally controlled) municipalities in Vietnam. Danang has a higher urbanisation ratio than any of Vietnam’s other provinces or centrally governed cities.

Its strategic geographical location, being on the north-south traffic axis of land route, railway, sea and air routes, has helped to create economic opportunities, supported by the establishment of Hi-Tech parks and industrial zones.

Attendance to this Asia House event is by invitation only.