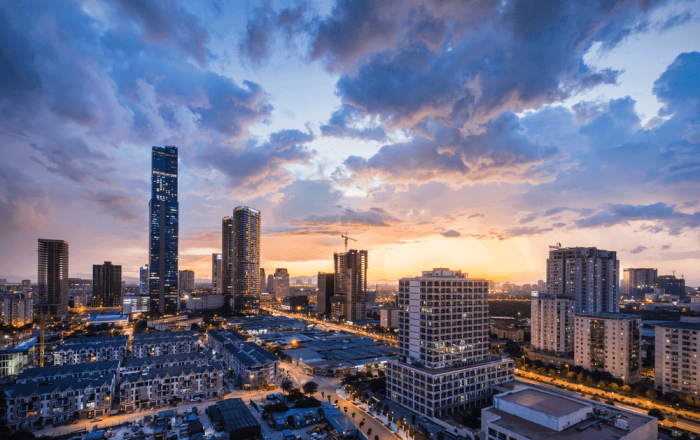 UKABC’s Digital Conversation on Vietnam will explore how Vietnam’s economy will fare post COVID19 as well as a look at UK-Vietnam trade prospects. Providing unique insights with their extensive experience, we will hear from Dominic Scriven OBE, Chairman of Dragon Capital and Ian Gibbons MBE, DIT Country Director for Vietnam.

The IMF says Vietnam’s GDP is expected to grow 2.7 percent this year, the highest of its regional peers, however, forecasts that it will bounce back strongly to 7 percent in 2021.

Vietnam announced its first coronavirus case on 23 January, the same time as France. It was one of the first countries to put in place strict containment measures and aggressive social distancing policies in hopes of limiting the spread of the pandemic. To date, it has fewer than 300 cases and no deaths, figures supported by international agencies.

The Asian Development Bank said despite the sharp decline in GDP growth, the Vietnamese economy remains ‘uniquely robust’. Nomura estimated that Vietnam’s economy received an 8 percent boost in 2019 from shifting supply chains from China to Vietnam. Looking ahead, many analysts are expecting this trend to accelerate further with increasing factory relocations driven by the pandemic together with greater trust and confidence in Vietnam.

With much of the region’s economy shattered by the crisis, Vietnam’s star will shine even brighter. The UK’s total trade with Vietnam was worth £5.6 billion in 2019 with a trade deficit to the UK of £3.8 billion. UK-ASEAN trade was valued at £38 billion.

This event is for UKABC partners and invited guests. 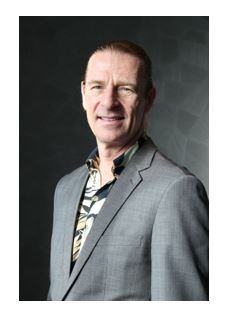 Born in the UK, Dominic graduated from Exeter University (UK) with a degree in Law and Sociology, then worked in financial markets in London and Hong Kong. He studied at Hanoi General University for two years, then in 1994 founded Dragon Capital, which invests in VietNam and throughout developing Asia.

Dominic actively promotes financial market development and governance, and is a director of various Vietnamese companies. He received an OBE from Queen Elizabeth in 2006 and was awarded the Labour Medal by the Vietnamese President in 2014. Dominic’s interests and passions range from Vietnamese art to biodiversity and eliminating the illegal trade in wildlife. 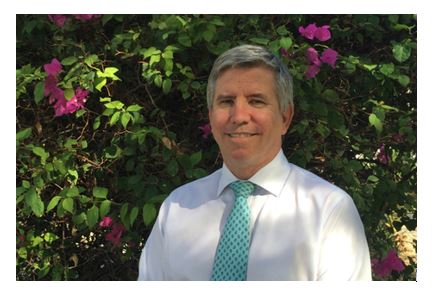 Ian has been Deputy Consul General and Director of UK Trade & Investment in Dubai since November 2011. Previously he had spent over 4 years as Deputy Director of UKTI India – based in New Delhi – with operational responsibility for UKTI’s network of 86 staff (the third-largest UKTI network in the world). Before his move to India Ian spent 4 years in London as Senior Private Secretary to successive Department of Trade & Industry (DTI) Secretaries of State (Alistair Darling, Alan Johnson and Patricia Hewitt).

Ian returned to the UK in 2003, having been Director of Business Development with the MWW Group in New York (part of IPG) working in public relations. Before this, he spent 4.5 years – also in New York – as head of Invest UK’s Regional Inward Investment Team (the British Government’s agency responsible for attracting inward investment from the United States to the UK).

Ian has previously headed policy teams in the UK designing and developing local and regional strategies and bespoke services for SMEs in the design, education, healthcare and environmental technology sectors.

Ian was awarded the MBE in 2001 for his role in New York following the terrorist attacks of September 11.