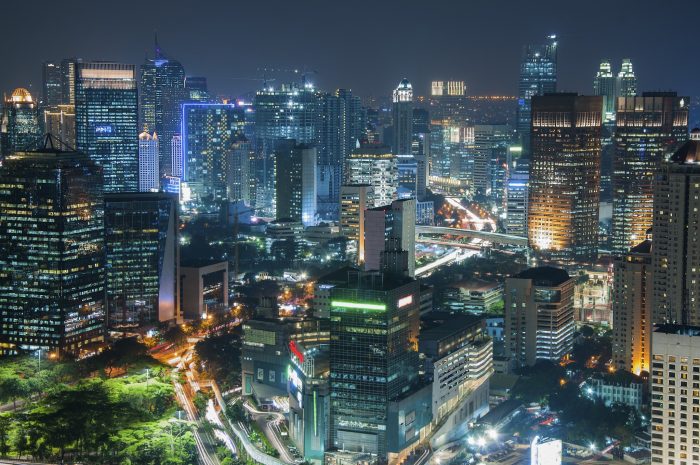 We are delighted to be working with the wonderful Indonesian Embassy here in London to deliver an Indonesian Business Forum focussed on the opportunities for UK companies in East Java.

The Governor of East Java, Mr Sukarwo will be in the UK 27-29 October to promote East Java as a trading and investment hub for UK companies. The Governor and his team will be explaining how East Java plans to address its infrastructure gaps that include harbor upgrades, construction of new rail links and toll roads and establishing city links across the province. East Java is one of Indonesia’s key provinces, ranked second out of the 34 provinces (after Jakarta) in terms of competitiveness and macroeconomic stability.

The Governor is the most senior official in each province with the City Mayors reporting into the Governor. East Java is key to the UK-Indonesia trading relationship and the British Chamber of Commerce in Indonesia has recently opened an office in Surabaya, underlining the importance of the region and providing a key source of help for UK companies.