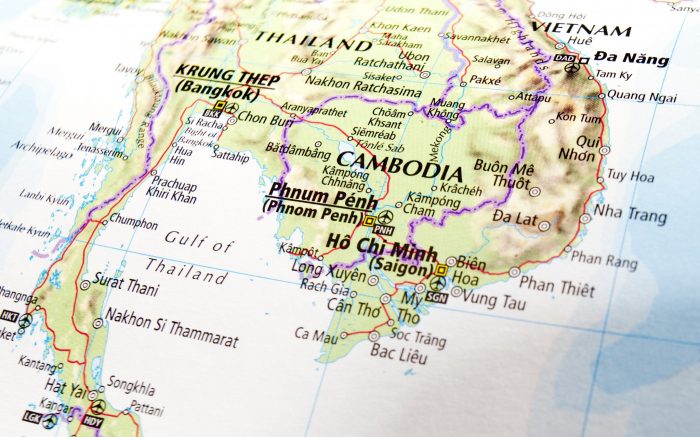 Our Challenging Perceptions series matches the perceptions of member businesses on a specific geography with the UK’s most senior representative in that territory, seeking consensus through open dialogue. We are delighted to welcome William Longhurst, to lead us in a discussion about the opportunities and challenges for business in the region.

Bill Longhurst has been British Ambassador at the British Embassy in Phnom Penh since January 2014. He joined Her Majesty’s Diplomatic Service in 1990, and has served in overseas in Seoul, Tokyo, New York, and Belgrade. His first position in London was working in the FCO’s Economic Relations Department on policy issues for London G7 Summit of 1991. From 1998-2001 he worked in the Department of Trade and Industry, heading the Exports to Japan Unit. His most recent London posting, from 2011 to 2013, was as Deputy Head of ASEAN Department. Prior to joining Her Majesty’s Diplomatic Service, Bill studied Business Studies and Japanese at University of Sheffield, from which he gained a Bachelor’s Degree.

To register your interest, please see below.