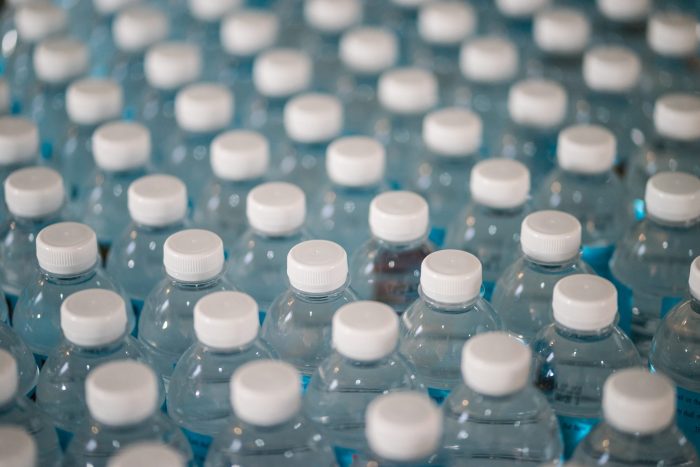 Could plastic be biodegradable? Thanks to this company, it now can – and it doesn’t harm the environment, as the replacement is made from a natural, 100% plant-based material. According to Kevin Kumala, the Chief Green Officer of Avani, Indonesia is currently overrun with plastic waste. In order to address the issue, Avani has recently invented a biodegradable “plastic” bag that looks and feels like this material but is made from yuca, a root vegetable. It is very durable and dissolves, meaning it won’t have a negative impact on the environment it ends up in. They also produce other packaging products that aim to decrease the amount of single-use plastic produce currently ending up in the environment. Click here to find out more about this company and what they work for.

The Indonesian government has expressed a strong desire to develop and invest in renewable energy, especially from municipal solid waste. Indonesia’s population continuously shows significant growth year-to-year, so the renewable energy area is one of constantly growing demand. According to the local Environment & Forestry Ministry, the roughly 250 million Indonesian citizens produce 175,000 tonnes of solid waste per day – equivalent to 64 million tonnes per year.

In the National Mid-Term Development Plan for 2015-2019, the Government of Indonesia has set ambitious targets of reducing landfilling by 20 percent out of 124.6 million tons in 5 years in 380 cities. The reduction efforts would consist of extended producer responsibility, 3R (reuse, reduce and recycle) increasing the number and capacity of recycling centres as well as waste banks. Recently the Government of Indonesia has launched a campaign of “Waste-Free Indonesia by 2020” and has also announced that marine plastic waste must be reduced by 70 percent from now to 2025.

Suitable Audience for the Webinar:

All companies working in or close to waste-to-energy related sectors.

For more details events and webinars organised by the British Chamber of Commerce Indonesia, please follow them on Twitter handle: @BritCham_ID